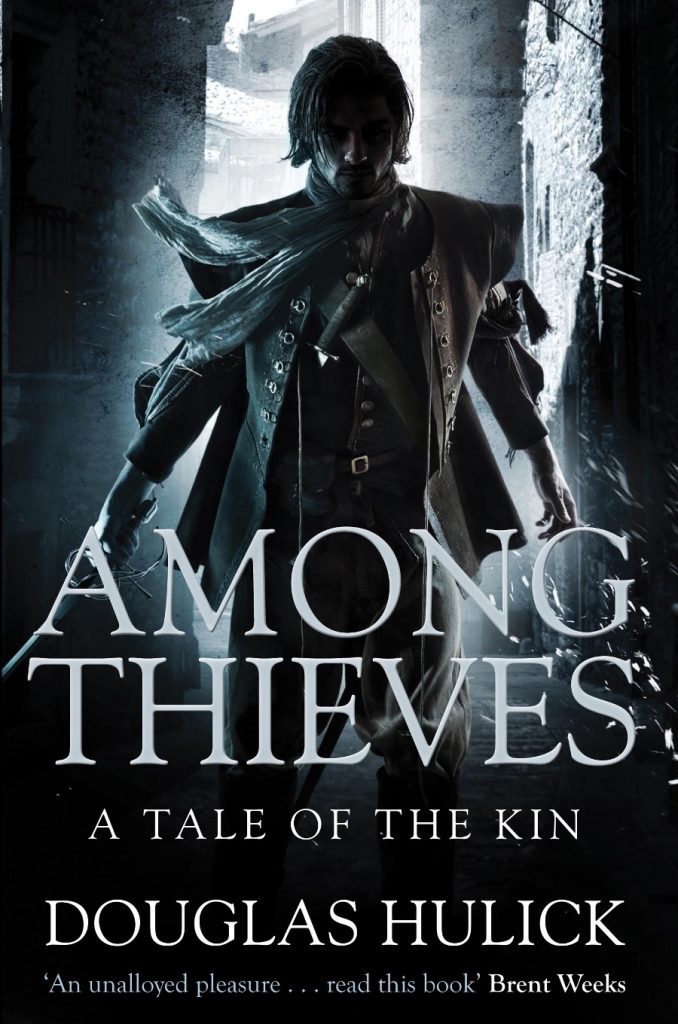 Ok, it took me three goes to get in, but holy hell what a ride when I did!

Politics in the underworld and non-stop action as gangs contend and vie for property and placement. Closed the book and felt almost as exhausted as the characters – Fantastic!

An exciting new fantasy debut in the underground world of thieves…

Drothe is a Nose, an informant who finds and takes care of trouble inside the criminal organization he’s a part of. He also smuggles imperial relics on the side.

When his boss sends him to Ten Ways to track down who’s been leaning on his organization’s people, Drothe discovers hints of a much bigger mystery. Someone is trying to stir up trouble between lower-level criminal organizations, including the one Drothe belongs to. And there’s a book rumored to contain imperial glimmer (or magic) that a lot of very dangerous people seem to be looking for – including two crime bosses known as the Gray Princes.

When Drothe discovers the book, he finds himself holding a bit of swag that can bring down emperors, shatter the criminal underworld, and unlock forbidden magic… that’s if he can survive long enough to use it.